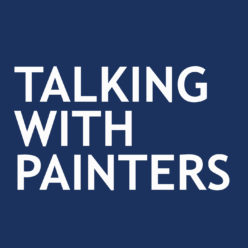 Juliet Holmes à Court is a Sydney painter who has been exhibiting regularly since 1991.  Her work is all about capturing the sense or feeling of her subject. Her paintings are filled with light and movement and take the viewer to a place where the tangible becomes intangible.

She has had 13 solo shows, four since 2006 with Australian Galleries, Sydney. She has been included in many more group shows and has received numerous art prizes. She’s also been finalist in many other competitions including eight times in the Portia Geach portrait prize.

In our conversation, we discuss her approach to painting, including the importance of taking risks in creating art. She also talks about her techniques and views on teaching. She’s one of the most sought after teachers in Sydney – her classes often have waiting lists and her workshops at the Art Gallery of NSW sell out quickly.

She lives and works on Scotland Island, which is an island in Pittwater, in northern Sydney. Her home is literally among the gum trees which she’s transformed almost singlehandedly into an eclectic space which reflects her creative life. You can see short videos of my visit on the day of our interview on the Talking with Painters Facebook and Instagram pages.

A short video of Holmes à Court at her Scotland island home and studio is on the Talking with Painters YouTube channel.

Juliet is currently working towards a 2017 exhibition which will be held at the Palm House of Sydney’s Royal Botanic Gardens.  A short video about the collaboration behind that exhibition can be seen here.

Links to things we talk about in the show: 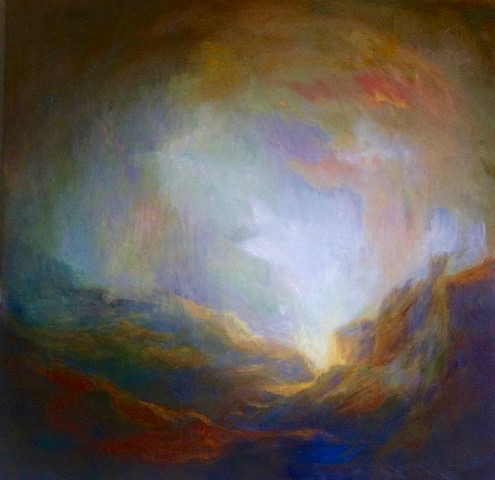 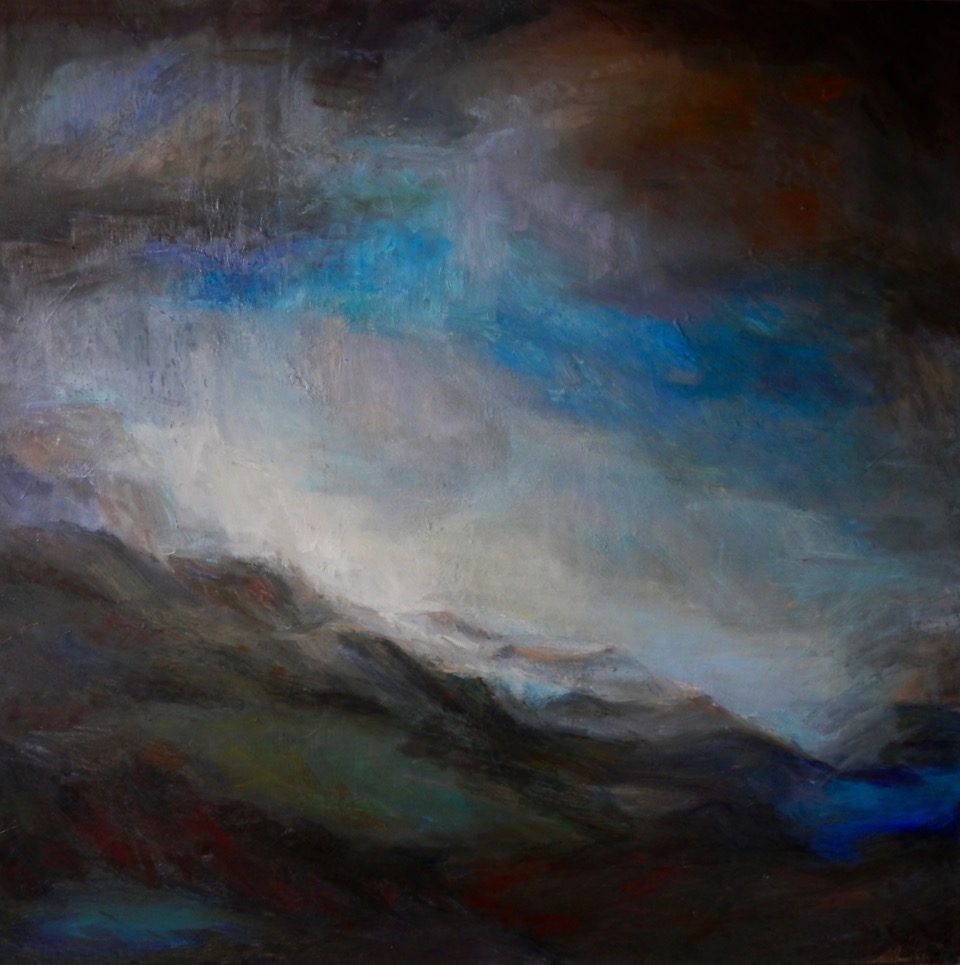 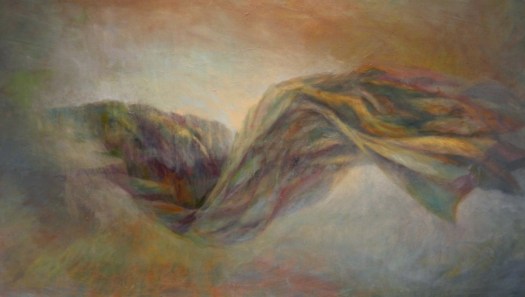 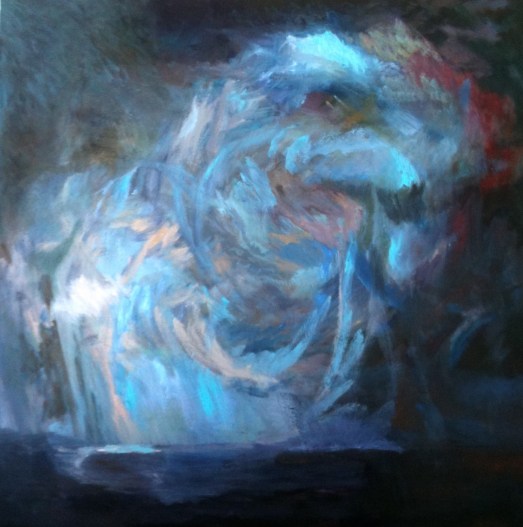 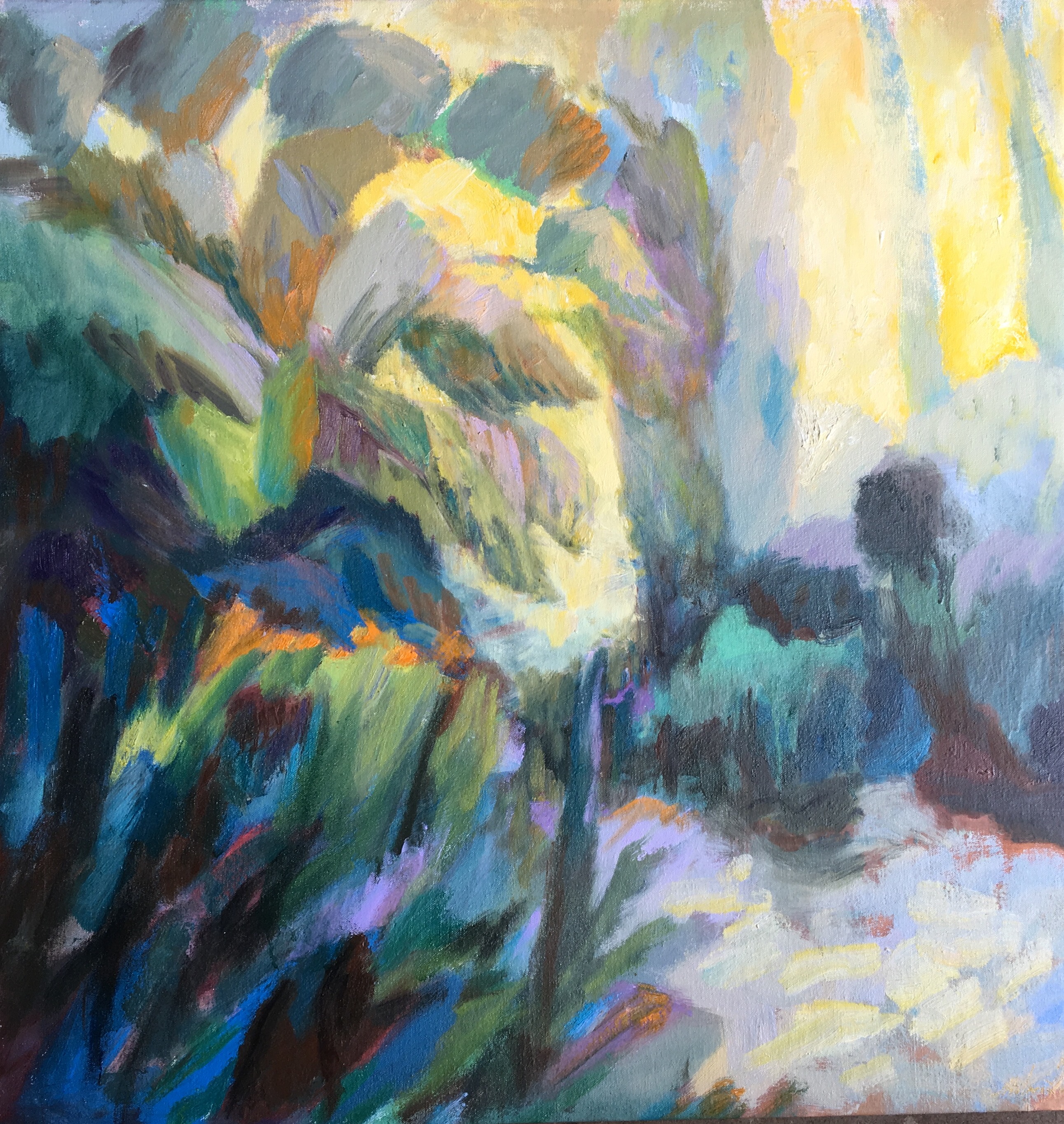 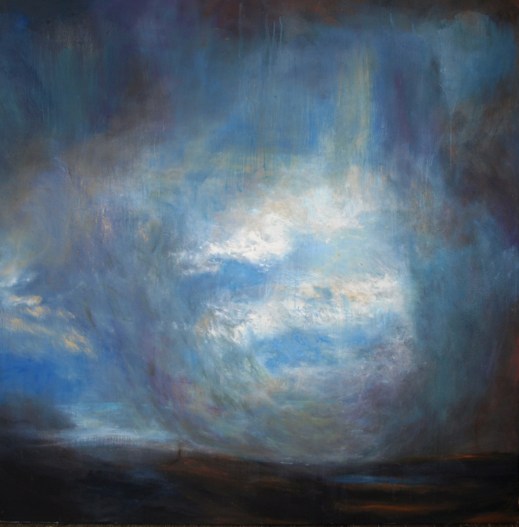 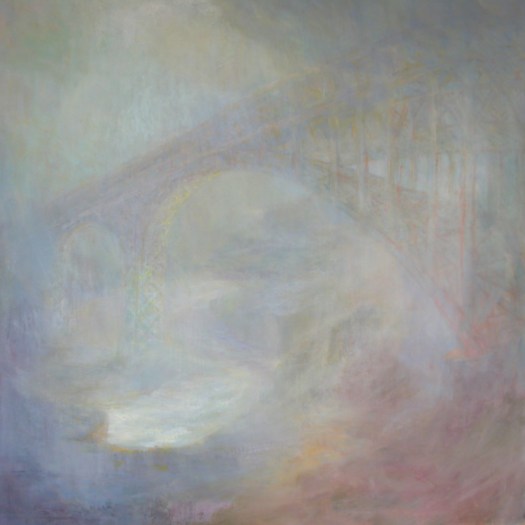